“The dramatic builds of intensity, the soaring melodicism, the amiable charm of folk music and how it shakes hands firmly with a modern jazz built on a foundation of imagery and mood more than it is blues and swing. […] The expressions are delivered with a wide-open lyricism that trades in the focused intensity for a substantive story arc. – Dave Sumner, Bird is the Worm 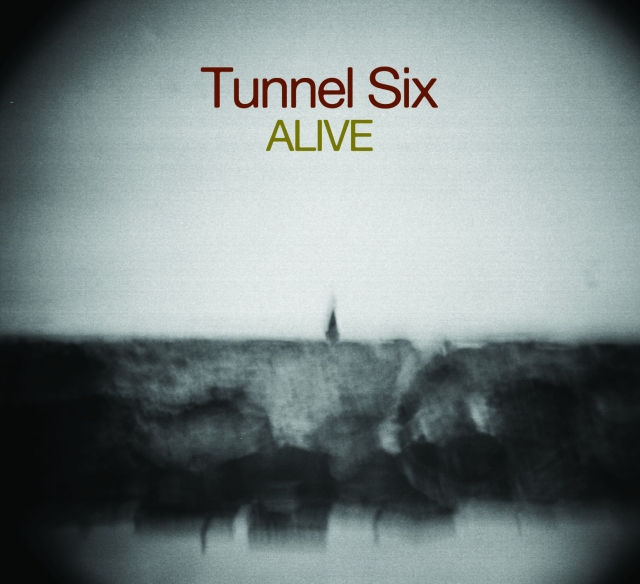 “One of their greatest attributes is the ability to make a sextet sound like a miniature orchestra. […] Each player has their own sound, a feat in this day and age when there are literally thousands of clones out there. All of the playing here is a breath of fresh air.” – Jazz Society of Oregon Jazzscene Magazine

“The interaction between them makes it sound like they have been playing together for far longer, while it is clear that each musician dove headfirst into bringing out the nuances of his fellow bandmates’ compositions” – All Music Guide 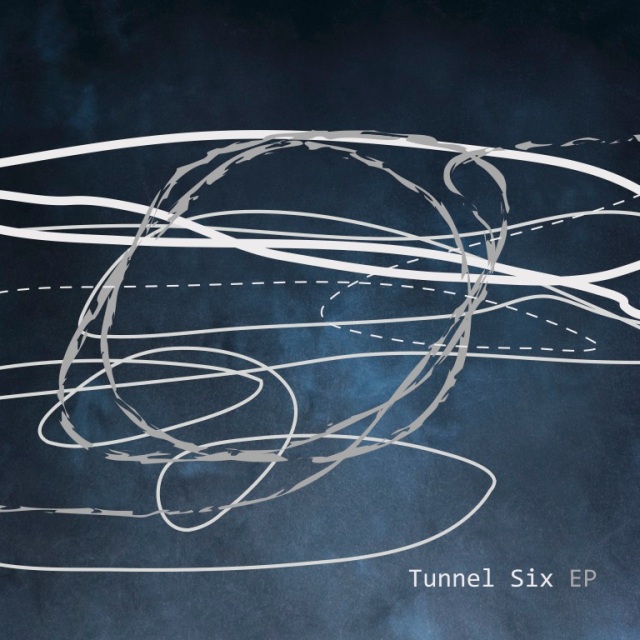